You are here: Home1 / Blog2 / Uncategorized 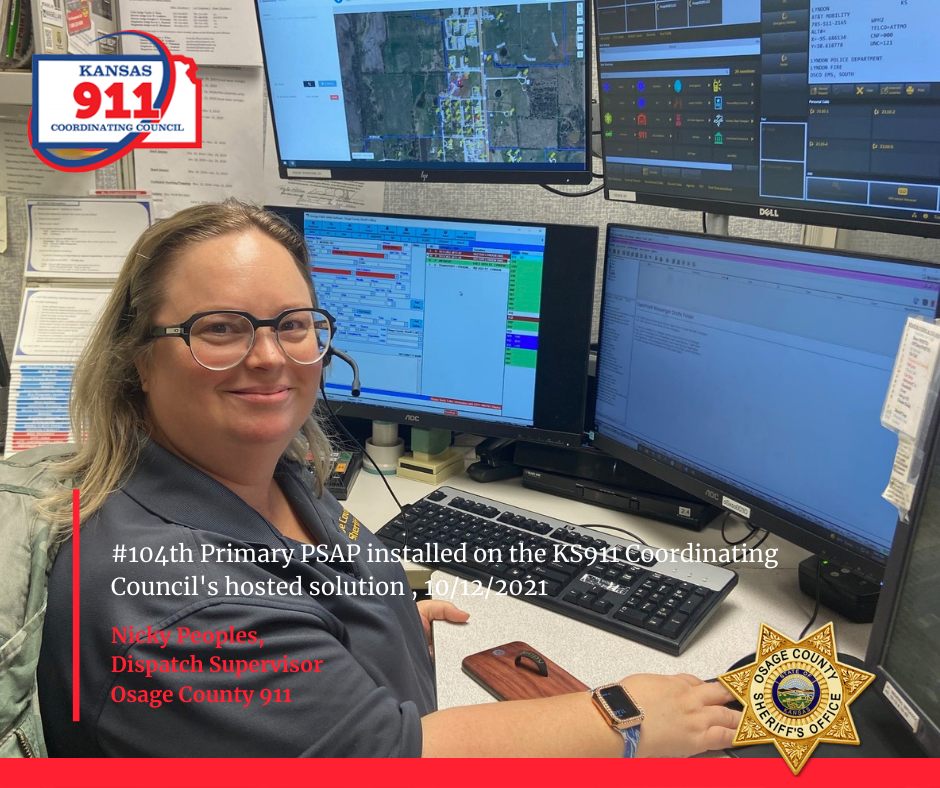 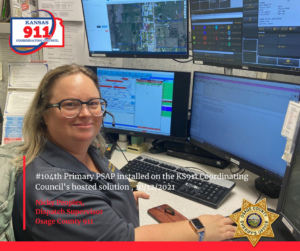 Posting on behalf of the KS Chapter of APCO

Registration will open for the Spring Conference on March 1st! We are still looking for TCOY Award nominees from 2020. Please go to our website (tap on the picture below) to find the information. The button labeled TCOY award forms will give you all of the options.

We will share more about our conference LIVE a week before registration opens for full details.

Celebrating Telecommunicators Worldwide: 112 Day
For the past 10 years, the European Emergency Number Association (EENA), and other emergency service number associations worldwide remind nations and communities of the value of the single emergency service number systems and the people who make them possible.
No matter what number people dial to request assistance, countries across the globe pause today – 112 Day – to recognize emergency and public safety communication personnel for the impact they have in our communities every day.
#112Day2021
#thankyouchain
#KS911
#WEARE911
#BeTheDifference
February 11, 2021/by Michele Abbott
https://www.kansas911.org/wp-content/uploads/2021/02/112.jpg 518 1314 Michele Abbott https://www.kansas911.org/wp-content/uploads/2022/03/10TH_Anniversary_Logo_RGB-use-80x80.png Michele Abbott2021-02-11 11:34:582021-02-16 17:14:10Celebrating Telecommunicators Worldwide: 112 Day

Click the link below to review the Kansas NG911 Buildout timeline.

The Kansas 911 Knowledge Center is moving to a new platform April 1st, 2020

See the links below for additional information.

Smith Co purchased an Avaya phone system from AT&T which was installed prior to cut and integrated to the Vesta on the cut-over day.  The AT&T Tiger Team had to install the 911 rack in the hallway prior to the cut-over & immediately following the cut-over they had to wreck out the old 911 system and install in a 4’x4’ equipment room…magic install for sure!

Riley County cut live today, August 22, 2019 with the Hosted Vesta and ESInet.
This is a photo of Tyler Seifkes the 911 director.
Everything went well, AT&T brought the south Tiger Team to assist in getting all of the positions cutover in a timely fashion during the day.

Riley is currently an AT&T telco served area, so the conversion from the Legacy CAMA world to ESInet was straightforward. They installed 6 Vesta positions and 2 Softphones. The AT&T techs integrated the Riley Co PD Avaya phone system which was maintained by Allegiance Communications. The administrative phone integration was complex which included Plexar lines, a PRI to the Avaya and 1FB’s. The Techs did a great job working thru the details.